In many regions, rising temperatures and droughts highlight the need for water conservation, as the sun and heat decrease water levels in rivers, lakes, and aquifers. But, for towns and cities in perpetually arid areas – such as the American Southwest – water conservation is simply a fact of everyday life. Cities like Las Vegas, Phoenix, and Tucson are not only surviving, but thriving in the desert, setting a good example for general water conservation acts and policies.

For cities in the desert, two perpetual obstacles to communities are limited water sources and high heat. The natural environment – dry, hot desert scrubland – does not lend itself to large amounts of surface water or much greenery. But with the right actions, these cities have found ways to conserve the limited water available and ensure that the people have the water supplies they need. For example, since 2002, Southern Nevada has cut its overall water use by 26% while adding almost a million people to its population! Here are some ways these cities are doing things right.

In Arizona, the Tucson Electric Company offers rebates for passive water harvesting – installing gutters, cisterns, and rain barrels to accumulate rainwater for future use in the yard, garden, and other greywater (wastewater generated by homes and businesses that do not contain fecal matter, e.g., dishwater, bathwater, and the like) uses.

Tiered water rates mean that more wasteful water users get charged at a higher water rate than residents that generally use less water or use water more efficiently; this exerts pressure on the more wasteful water spenders to use their water resources more efficiently. For certain neighborhoods and farming areas, water rates are tiered according to a pre-set water budget, with excess water usage causing higher rates to kick in. 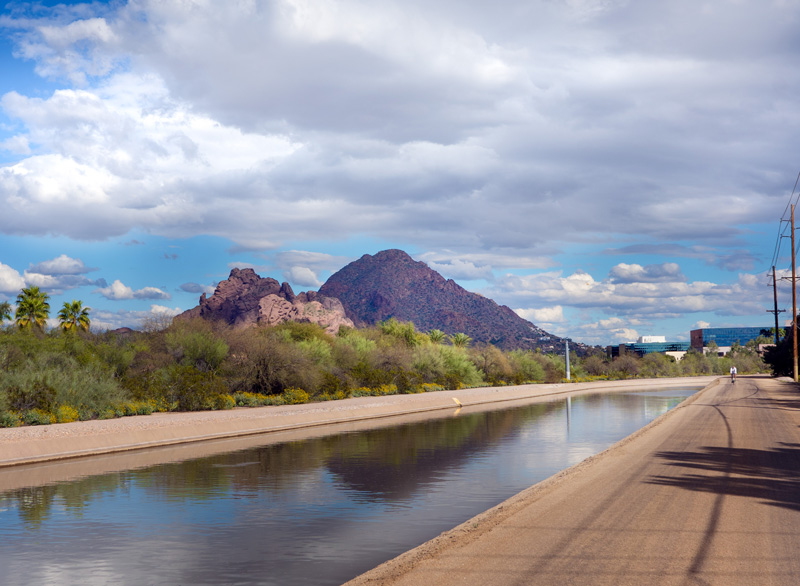 Another technique used in arid cities is aquifer recharging, the process by which surface water is diverted toward underground aquifers. Mixing surface and groundwater not only helps replenish underground water supplies, but also helps to prevent saltwater incursion into the groundwater, ensuring that the groundwater is usable for people’s needs.

A slightly different method often used in conjunction with aquifer recharging is aquifer storage and recovery, which is essentially just what it sounds like: storing water underground (typically during wetter seasons from rainfall) to provide additional water resources during dryer seasons. Underground water storage can help curb the effects of surface water evaporation, and can be used for drinking water, irrigation, industrial usage, and ecosystem restoration.

Fostering a Culture of Water Conservation

A key reason for the water conservation successes in desert towns and cities is that they have fostered water conservation as part of the culture of living there. These cities encourage desert landscaping to save water for individual homes while still promoting a handsome appearance for the yard. They also work with businesses and organizations to promote responsible water usage, general water conservation, and the utilization of water from every source – storm water, surface water, recycled water, groundwater, and even greywater. 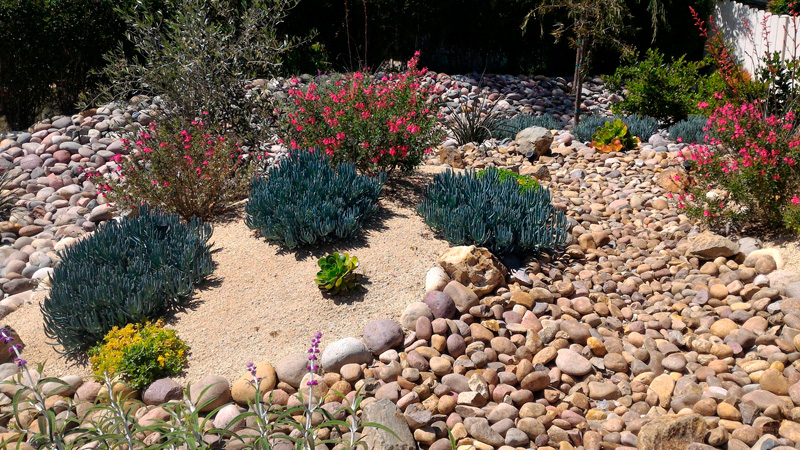 When a community embraces a culture of daily water conservation, and when municipalities promote water conservation through policies and legislation, water can be used more efficiently and effectively even in water-hostile environments. Cities such as Las Vegas, Phoenix, and Tucson have shown the way to better water conservation, and their efforts should be able to be duplicated much more easily in less arid towns and cities. It just takes a little awareness and effort among the community and city leadership.