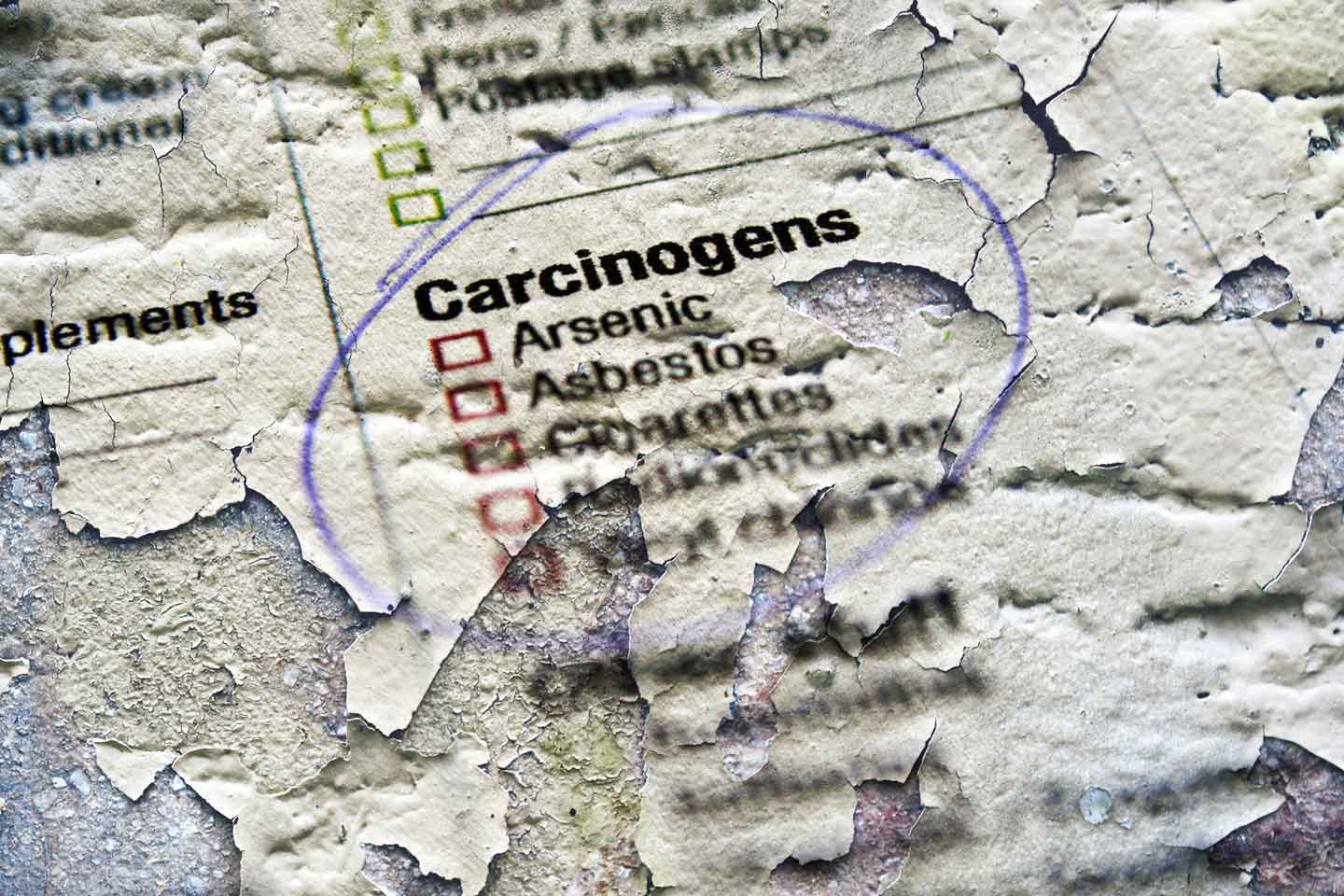 Arsenic is one of the deadlier water contaminants, an odorless, tasteless, highly toxic element that has been classified as a carcinogen by the Environmental Protection Agency.

How Is Arsenic Commonly Used?

Arsenic is used in both industry and agriculture. Industrially, arsenic is primarily used in alloys of lead – such as in car batteries or ammunition, although amounts of arsenic are also used in electronics, such as in the semiconductor, gallium arsenide. Arsenic and arsenic compounds can be found in the production of pesticides, herbicides, and insecticides, although its use in those applications is declining due to its toxicity.

How Are People Exposed to Arsenic?

Arsenic does not usually dissolve in water, so it typically enters water supplies as runoff from agricultural operations or from metallurgical or mining operations. Commercial-grade phosphate dumped into the water may also have arsenic in it.

People can be exposed to natural sources of arsenic through contact with volcanic ash, minerals and ores, and arsenic-contaminated groundwater. Arsenic is absorbed by plants – especially leafy vegetables – and exposure can occur through the ingestion of contaminated rice, apple juice, grape juice, and seafood.

Arsenic contamination in groundwater is most common to the American Southwest, although areas of New England, Michigan, Wisconsin, Minnesota, and the Dakotas have also shown significant concentrations of arsenic in groundwater. In some areas of the United States, more than 20% of private wells may contain arsenic levels that exceed safe limits.

What Are Some Effects of Arsenic Exposure?

Low-level exposure to arsenic can compromise the immune system, increasing the risk for serious illness. That same level of exposure (10 parts per billion, or 10 ppb) also suggests an increase in risk for bladder cancer. Acute cases of arsenic exposure can cause abdominal pain, nausea, vomiting, and severe diarrhea, among other symptoms.

Why Do I Need an Arsenic Water Filter?

Arsenic is a naturally occurring chemical element that is highly poisonous and carcinogenic; the EPA states that in all forms, the health effects of arsenic pose a serious risk to humans.

The official EPA Maximum Contaminant Level for arsenic is 0.010 mg/L, but for health reasons it is preferable that no arsenic is present in drinking water at all. Arsenic water filters serve as an extra degree of protection beyond any provided by municipal water treatment for tap water.

How Does Multipure Protect You From Arsenic?

The EPA approves the use of adsorptive media systems for use as arsenic filtering systems. Expert recommendations affirm Multipure’s use of activated carbon blocks in their arsenic water filter systems, as carbon blocks rely on their high adsorptive properties to treat contaminants in drinking water.

Multipure's Aqualuxe and Aquaperform drinking water systems utilize a specially-formulated carbon block filter to remove arsenic from water (more specifically, Arsenic V), thus serving as arsenic water filter systems. Through the process of adsorption, the arsenic filter forces the contaminants to adhere to the filter as the water passes through, removing arsenic from the water stream. Through a combination of mechanical filtration, physisorption, chemisorption, and catalysis, Multipure's arsenic filters can not only reduce Arsenic V, but also the presence of other contaminants like asbestos, cysts, particulates, lead, mercury, PCBs, radon, toxaphene, and chlorine.

More than any standard arsenic filtration system, Multipure’s arsenic filter systems are designed to be comprehensive in their contaminant reduction performance. Other water filters on the market may only treat arsenic and chlorine, but Multipure products are more than that; Multipure’s Aqualuxe and Aquaperform treat aesthetic contaminants, health contaminants, emerging contaminants, and – in the case of the Aqualuxe – bacteria and viruses.

This is why Multipure's Aqualuxe and Aquaperform arsenic water filtration systems are NSF-certified and tested according to NSF/ANSI Standards 42 (Aesthetic Effects), 53 (Health Effects), and 401 (Emerging Contaminants) for arsenic reduction and the treatment of many other harmful toxins. NSF certification assures that our arsenic water filter systems are structurally sound and meet our contaminant treatment performance claims. Maintaining NSF certification requires continuous quality testing, so you can be confident that our products are effective as an arsenic removal filter for your drinking water.

Ultimately, Multipure offers the best solution for drinking water arsenic filters. Multipure gives you the peace of mind that comes from superior performance that has been verified to meet or exceed the arsenic standard set by the leading drinking water treatment testing agency in the world, NSF International.