The science of understanding and improving water has existed for thousands of years, with records as far back as 15th-century BC Egypt depicting early water filtration methods. And although scientific advancement has waxed and waned throughout history, oftentimes it is primarily male scientists who have been acknowledged for scientific advancements – or even have been allowed to pursue scientific efforts. Even as recently as the mid-1900s, women were regularly discouraged from pursuing careers in science outside of nursing or home economics. By 1999, women made up only 1/4th of the science and engineering workforce in the United States.

Despite this, women have made many important contributions to the field of water science. Here are a few noteworthy contributors in the study and improvement of water.

One of the Earliest Water Scientists 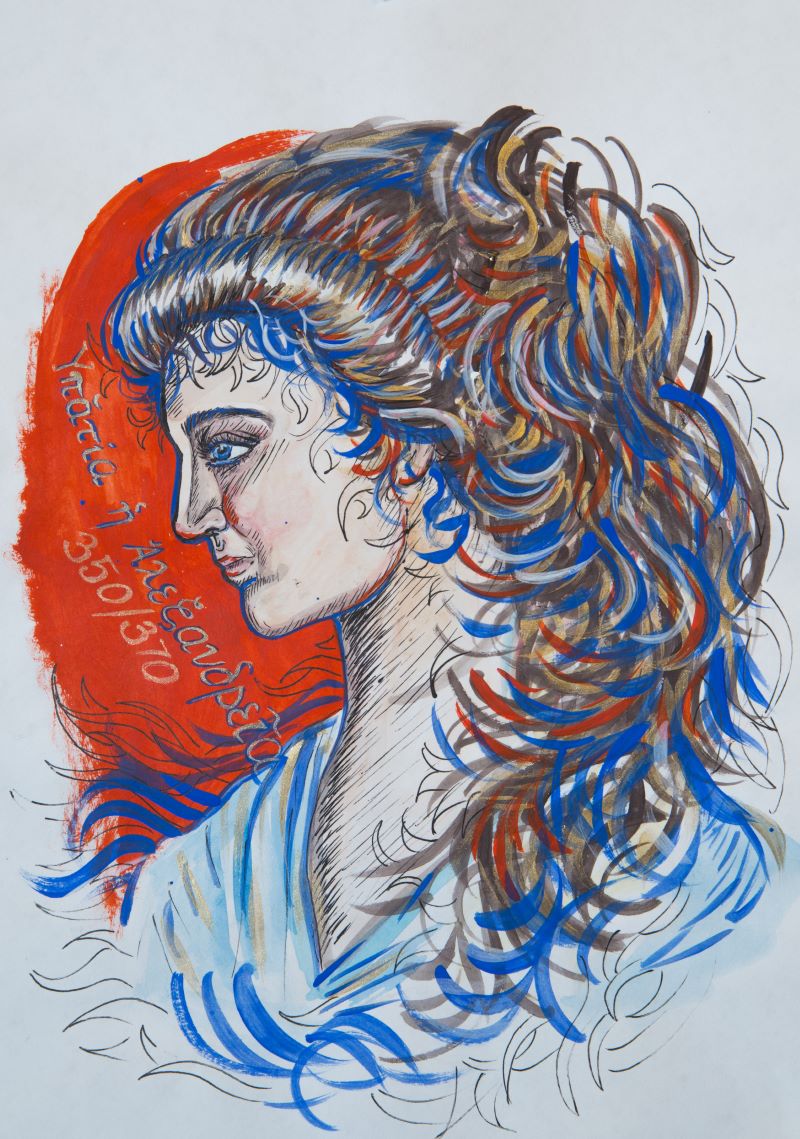 Hypatia of Alexandria (370-415) was one of the earliest scientists in history, an Egyptian scientist, astronomer, mathematician, and inventor who studied under the famous philosopher and historian, Plutarch, in Athens, Greece. She is credited with developing a distiller to purify water, a hydrometer to measure liquid density, and a hydroscope to measure water levels.

A Pioneer in Environmental Water Protection

Ellen Swallow Richards (1842-1911) was the first woman admitted to MIT to study chemistry. A pioneer in environmental protection, Richards was commissioned to perform the laboratory work on the United States water supply. She established the Sanitary Engineering Programme at MIT in 1890, and taught her students about drinking water, wastewater, and air quality. She contributed to the creation of the Woods Hole Oceanographic Institution, where she studied water pollution and designed safe water supply systems. Richards is also credited with establishing the discipline of “home economics,” a blend of cooking, nutrition, water supply, hygiene, and health studies.

The Founder of the Modern Environmental Movement

Rachel Carson is widely acknowledged as the founder of the modern environmental movement. In 1962, Carson published her acclaimed book, “Silent Spring,” through which she raised awareness of pesticides and environmental concerns. Silent Spring served as a call-to-action for people worried about their families’ health and the state of the world around them, sparking the beginnings of the modern environmental movement. Carson took on massively powerful chemical companies and their political allies to promote environmentalism, and eventually succeeded in banning the harmful pesticide, DDT, in the United States.

Product performance certification is one of the cornerstones of effective water treatment, offering a set of standards and tests to demonstrate that a product performs as claimed to protect consumers. Third-party, independent certification allows consumers to evaluate products on an apples-to-apples comparison to find the right product for their needs. Four women can be credited with the establishment of safety standards and third-party testing and certification in the water treatment industry. 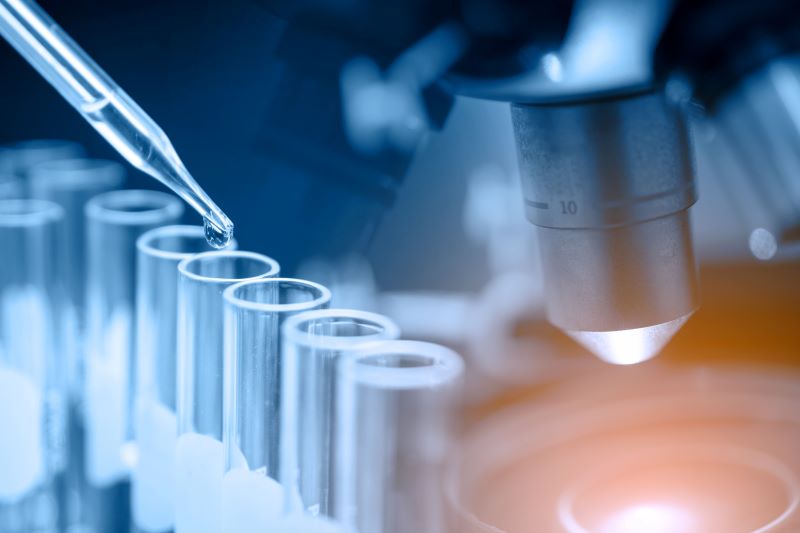 Nina McClelland became the president and CEO of the National Sanitation Foundation (what is currently known as NSF International) in 1968; under her leadership, and with the help of Nancy Culotta, the general manager of the Drinking and Wastewater program, NSF developed the standards that would define the drinking water treatment industry for the following decades and through today:

The standards developed by McClelland, Culotta, and Trapp were eventually adopted around the world, and represent some of the highest performance quality standards for drinking water treatment products.

The fourth woman crucial to modern drinking water treatment stands was Donna Cirolia, the director of Government Affairs at the Water Quality Association (WQA) in the same time period. She campaigned at the federal and state levels to promote the acceptance of NSF’s drinking water standards, working to educate policymakers on the importance and impact of independent performance and testing standards and certification. Her work raised awareness of NSF standards, and helped establish the necessity and legitimacy of drinking water treatment standards.

This short list of women had a tremendous impact on the state of modern water and our ability to treat and ensure its quality. For much of history, women have fought an uphill battle to be afforded the ability to educate themselves and pursue scientific studies, and these women have shown that such opportunities can bear powerful results. Although today, universities, research institutions, and businesses are working to improve opportunities available for women in scientific, technological, and engineering fields, more work remains to enable and promote scientific pursuits by women scholars. The schoolgirls of today may be further pioneers in water science tomorrow.