On Sunday, September 18, 2022, Hurricane Fiona made landfall in Puerto Rico, causing torrential rain and massive flooding throughout Puerto Rico and the Dominican Republic for over a day before continuing northward and increasing in strength. Just five years ago, on September 16, 2017, Puerto Rico was struck by the Category 5 Hurricane Maria, causing untold damage and flooding throughout the island. In both situations, Puerto Rico suffered from widespread flooding, power loss, and damage to roads, homes, and businesses. And both cases highlight the importance of some form of home water filtration to ensure a potable water supply. 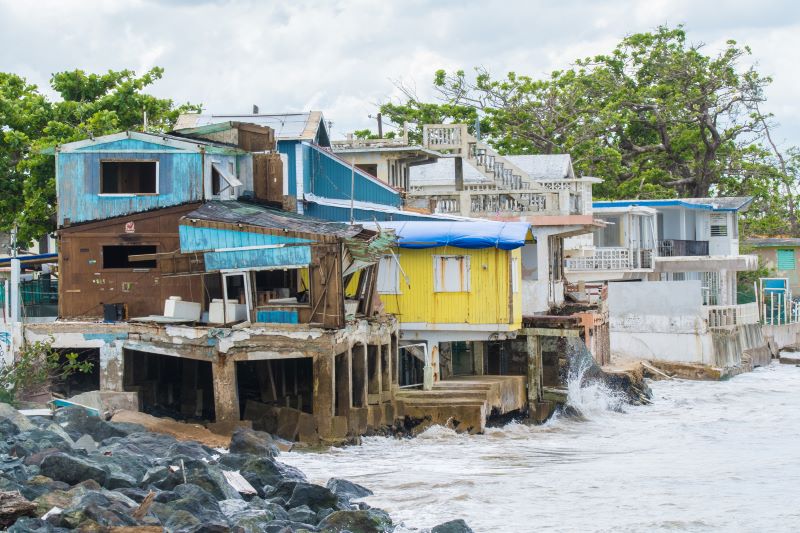 Puerto Ricans have learned not to rely on outside help 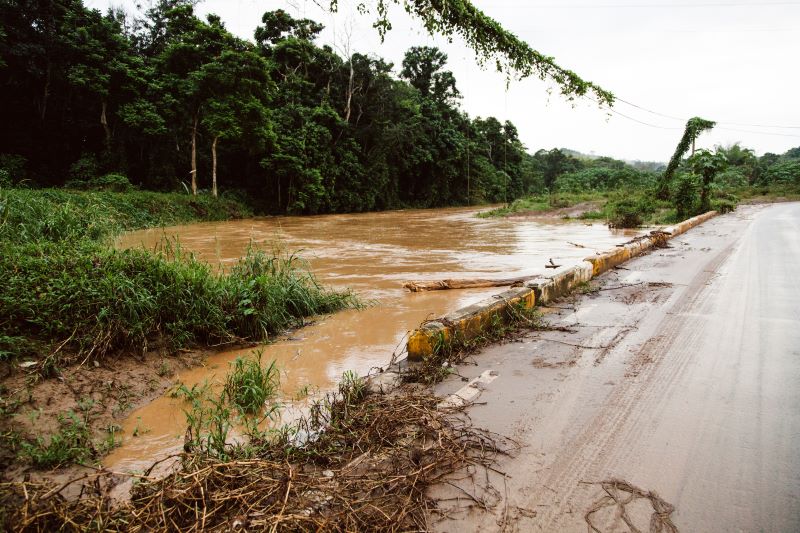 While not a cure-all solution for every natural disaster, the fact remains that a means to provide clean water in emergencies is invaluable in locations like Puerto Rico that are prone to catastrophic storms and limited emergency assistance. Sometimes, the best way to protect your home and family is to ensure that you have provisions in place beforehand to deal with unforeseen circumstances. In this case, at least, Multipure can offer a potential solution before the next emergency occurs.