The State of America’s Water Infrastructure 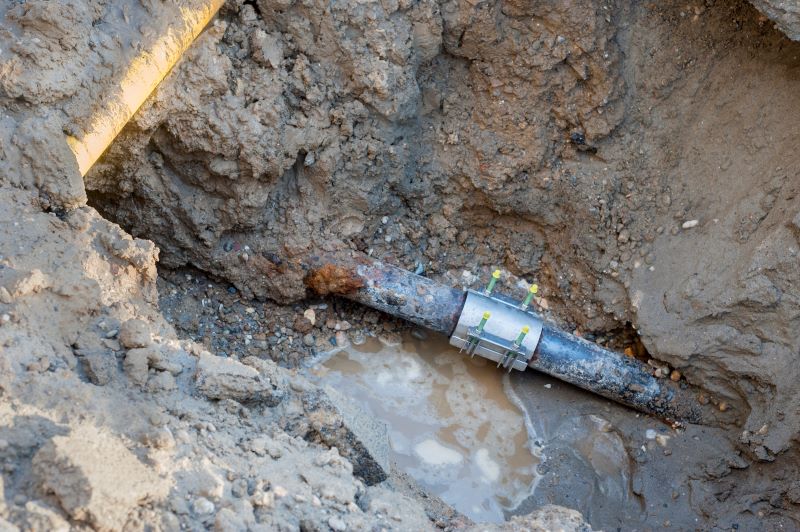 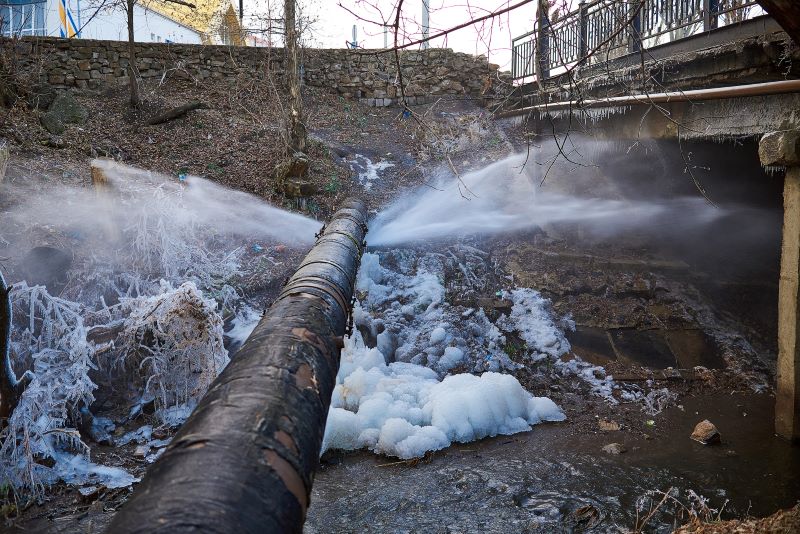 Aging infrastructure is prone to breakdowns, prone to both internal and external contamination, and is of questionable effectiveness at rendering drinking water safe from some of the newer pollutants in the environment. The fact that American water infrastructure is chronically underfunded means that this is a problem that will not be resolved any time soon, and will require a massive amount of investment just to maintain, let alone upgrade or modernize. It is apparent that the best way for individuals and families to ensure the safety and quality of their drinking water is with the use of a point-of-use water filtration system in the home. An effective water filter can protect your water from a wide range of potentially harmful contaminants such as lead, mercury, asbestos, microcystin (toxic algae), PFAS, and even bacteria and viruses. Multipure offers a selection of home water filtration systems to fit your needs, and ensure that you have cleaner, safer, healthier water for cooking, preparing foods, and drinking. For Life. For You.