The Flint, Michigan water crisis between 2014 and 2017 demonstrated the vulnerabilities and potential catastrophes inherent to municipal water systems. During this crisis, over 100,000 residents were exposed to lead-contaminated water, including 6,000-12,000 children, whose long-term lead exposure may lead to lifelong cognitive impairment. Despite the publicity this crisis brought toward public awareness of contamination and water infrastructure, even just five years later, lead remains a continuing issue for drinking water.

Recent tap water tests in Chicago found that roughly 1 in 20 water supplies tested demonstrated lead contamination higher than federal standards. Because the majority of the 400,000 lead pipes in the city were not tested, concerns exist that lead contamination may be underreported and affecting a vast amount of people. Chicago’s water infrastructure is estimated to use lead plumbing in 80% of its homes. Given this figure, if the testing data results are broadened to the rest of the city, over 100,000 people may be impacted by toxic levels of lead in their drinking water. This issue may not be resolved in any timely manner considering that a lack of funding at the city, state, and federal levels have hampered any focused efforts to identify and replace lead pipes.

Since the news about the Flint water crisis emerged, high levels of lead have been found in municipal water supplies of many cities, including Baltimore, Detroit, Milwaukee, Newark, New York, Pittsburgh, and Washington D.C.

One analysis estimated that between 2018 and 2020, 56% of the nation’s population drank water with detectable levels of lead.

How Does Lead Get into Drinking Water?

Typically, lead enters water supplies when water pipes containing lead corrode, causing lead to dissolve or “leach” into the water that they are carrying. 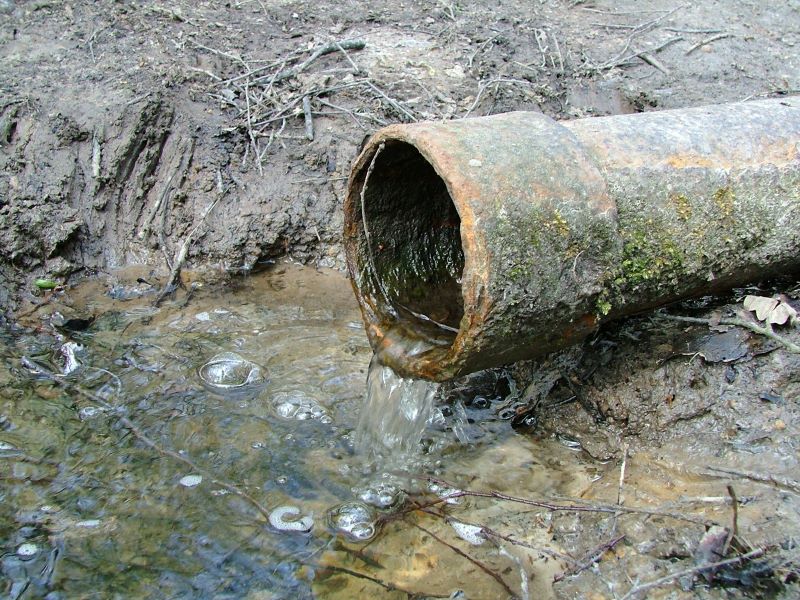 Young children, particularly toddlers, infants, and fetuses, are especially vulnerable due to their lower body mass, and therefore lower levels of lead exposure required to negatively impact them. This is further exacerbated by the fact that lead bioaccumulates – it remains in the body after exposure, causing often irrevocable damage.

Lead exposure in children is linked to:

In rare cases, lead exposure in children can cause seizures, coma, and death.

Lead exposure in pregnant women is linked to:

How Does Lead Exposure Affect Adults?

Lead exposure in adults is linked to: 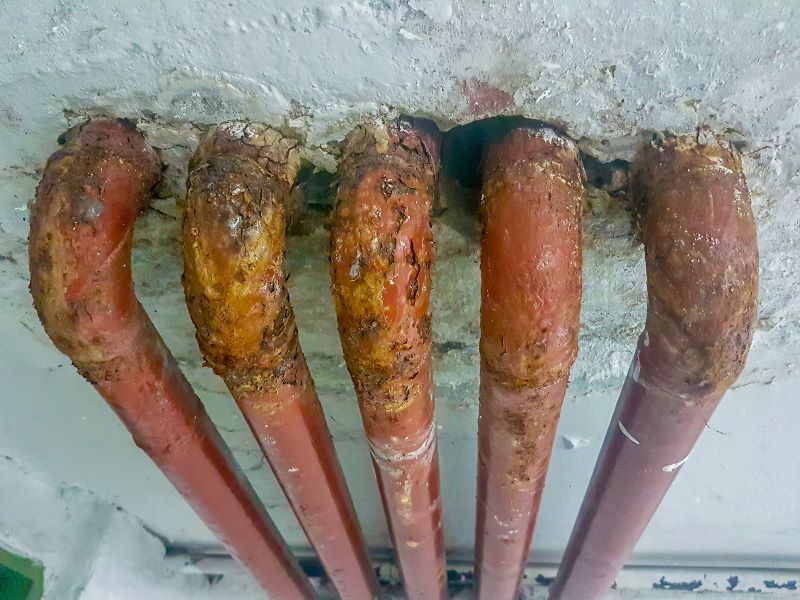 How to Protect Your Water from Lead Contamination

One of the most effective ways at protecting your home and family against lead exposure is through the use of a Point-of-Use (POU) drinking water filtration system, such as those offered by Multipure. A drinking water filter that is NSF-certified under NSF 53 (Health Effects) for lead contamination is a powerful tool to protect the water you use for washing and preparing foods, for cooking, and for drinking.