Over 70% of the planet is covered in water, and yet less than 1% of the Earth’s total water supply consists of available freshwater – that is, freshwater in rivers, lakes, or underground aquifers. This means that humankind has less than 1% of the world’s water supply available to safely drink. The fact is, roughly 97% of the world’s water is in the form of salt-laden seawater. And human bodies require both water and salts to function properly. So why, exactly, can’t we use this vast resource?

Some Animals Can Drink Seawater 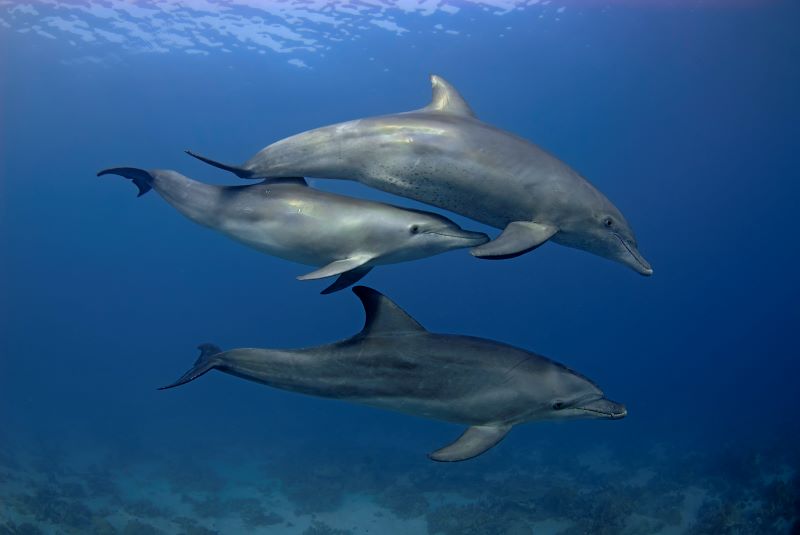 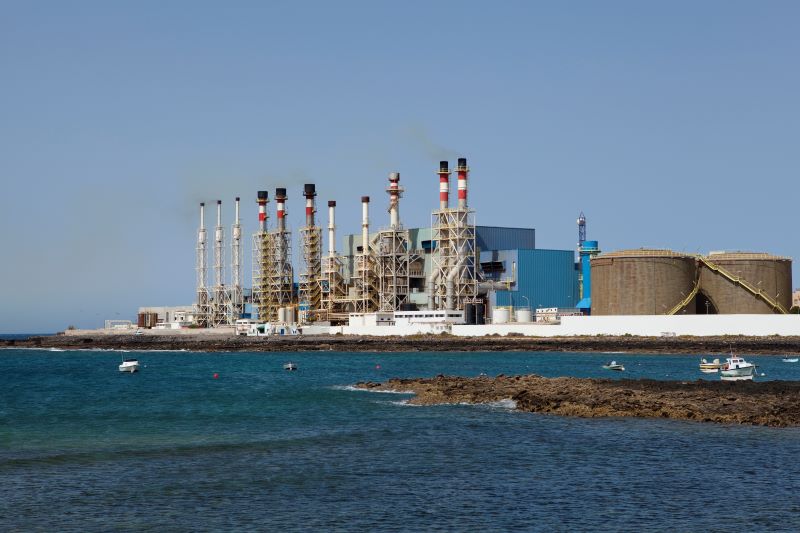 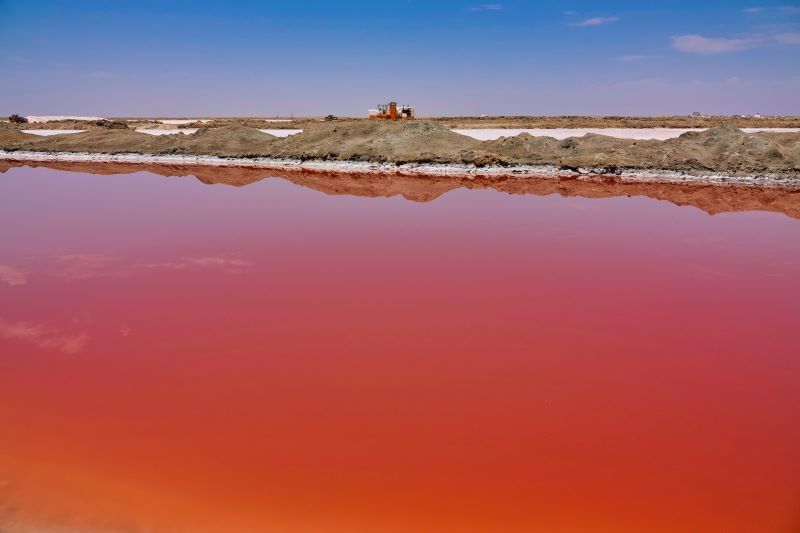 Ultimately, until the desalination process becomes more efficient and more cost-effective, it will remain a method of drinking water production limited to very specific regions, such as the arid Middle East. Until then, potable water will continue to be provided through rivers, lakes, streams, and underwater aquifers. The issue, then, returns to the safety and healthfulness of the sources of freshwater, and the ability of municipal water treatment plants to adequately treat the water for contaminants. With a Multipure water filter, you can help ensure that the water in your home is cleaner, safer, and healthier for yourself and your family.