The best water filters on the market rely on carbon, whose natural properties afford it the ability to treat the presence of unwanted particulates and contaminants in water. But do you know why carbon is so effective, or how long people have been using carbon as a filter? Here are some interesting facts about carbon filtration.

Carbon Has Been Used for Filtration for a Long Time

Historians have found evidence that carbon filtration may have been used to filter air and water in Ancient Egypt as early as 2000 B.C. By 400 B.C., the Ancient Hindus and Phoenicians had begun using charcoal (a common source of carbon) to purify water; the Phoenicians in particular charred barrels (burning the inside to create a layer of charcoal) to enhance the safety of the water stored in the barrels during sea voyages – a practice that continued through the 1700s.

Carbon Is Used to Filter Both Water and Air

Because of the nature of our products and business, we focus on the efficacy of our carbon blocks on filtering out contaminants in drinking water. But carbon is also useful at filtering contaminants out of air. Because of this, many air purifiers utilize activated carbon filters to reduce the presence of dust, pollen, and other airborne contaminants.

Carbon Has Been Used to Treat Poison 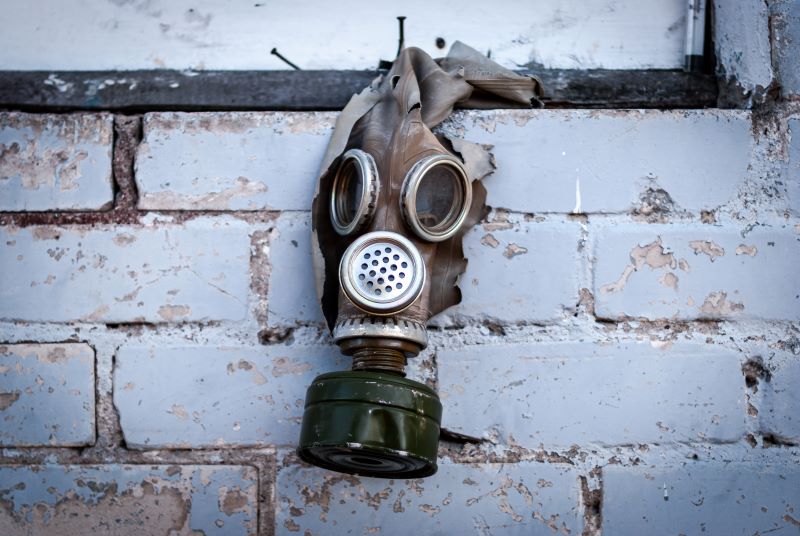 In 1881, German physicist Heinrich Kayser created the term “adsorption” to describe the manner by which charcoal attracted gases to itself in a medium. The term adsorption is defined as the adhesion of atoms, ions, or molecules from a gas, liquid, or dissolved solid to a surface. In a carbon water filter, contaminant particles are adsorbed to the surface of the carbon, removing them from the water stream. 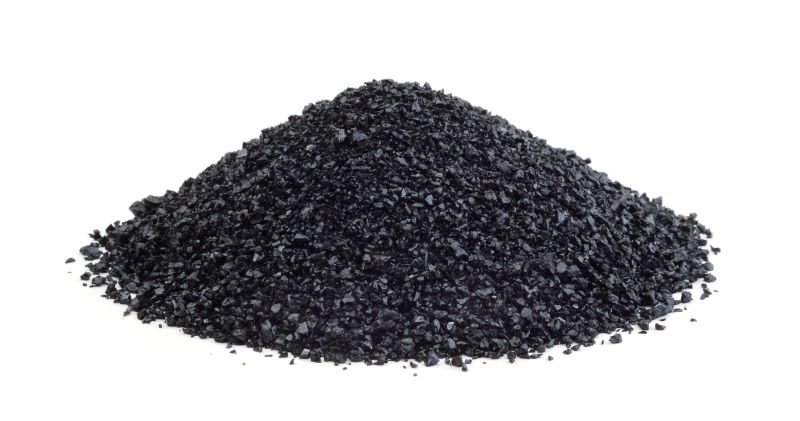 Carbon Particles Have a Vast Surface Area for Their Size

Because of the porous nature of carbon particles, one pound of carbon has a surface area of roughly 125 acres – that’s equivalent to 2,333 feet long by 2,333 feet wide, or almost 8 football fields per side! This means that carbon makes for an incredibly effective medium for water filtration, because there’s so much area for water to pass over and trap contaminants. Essentially, a one-pound carbon block filter has an entire field’s worth of area to treat your drinking water for contaminants.

Carbon Is Used in Many Industries

There Are a Few Different Sources of Activated Carbon

Activated carbon that is used for filtration can come from several sources. 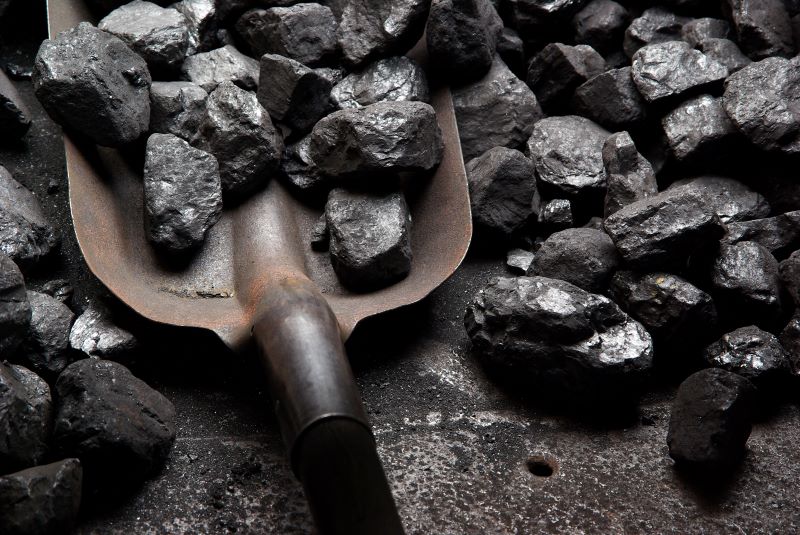 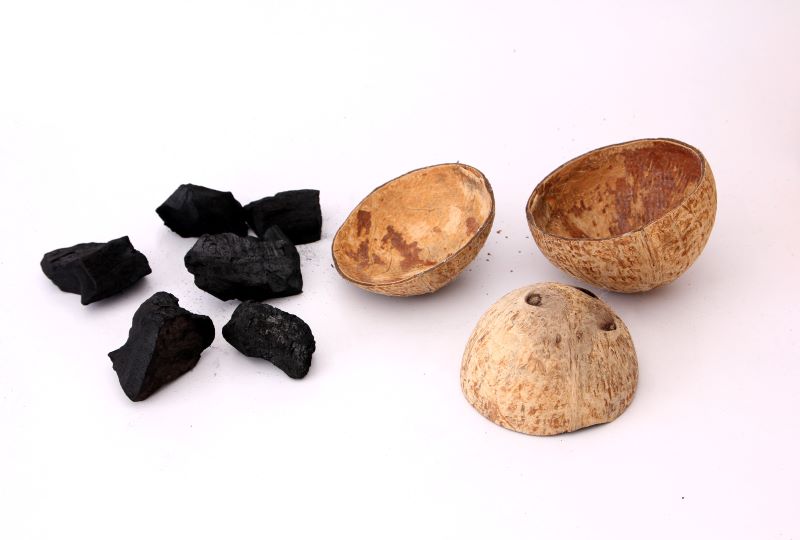 The Form of the Carbon Makes a Difference in Water Filtration

Activated carbon is the basis of effective water filtration, but the form of the carbon itself can greatly alter its effectiveness. Loose carbon particles – granular activated carbon (GAC) – is a very common material used in carbon filters, because it is relatively light and inexpensive. This type of carbon is often found in filtered water pitchers, because it allows the water to pass through the filter simply due to gravity. While effective at adsorbing any chlorine in the water, its relatively loose carbon formation allows water to quickly bypass the carbon particles, reducing its effectiveness at treating more harmful contaminants in the water. 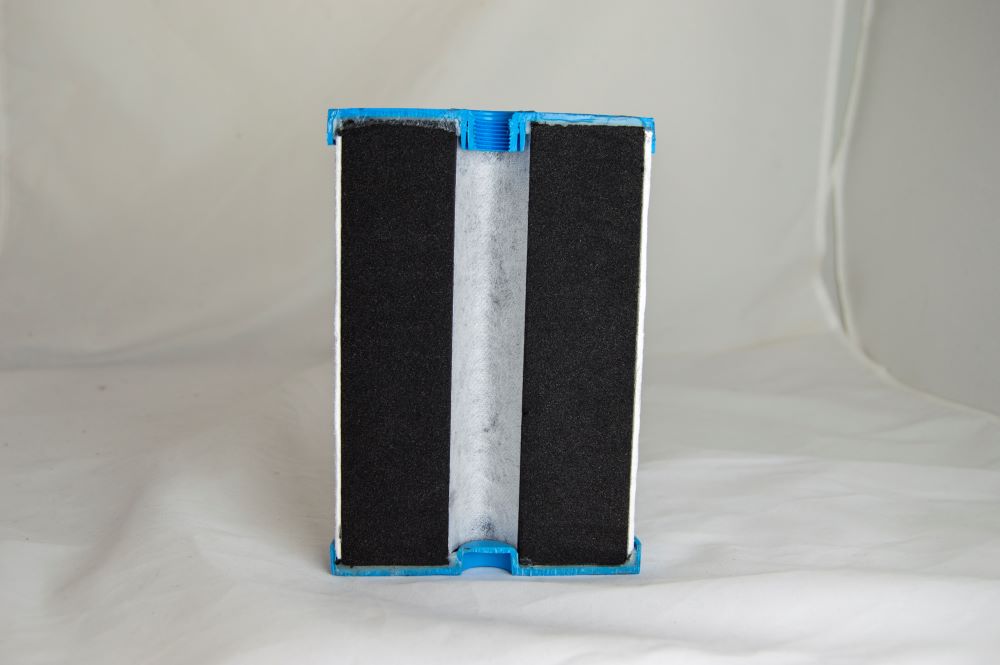 Multipure developed its signature solid carbon block filters fifty years ago with the goal of improving the effectiveness of carbon as a filter medium. Through a proprietary method of heating and compressing the GAC into a solid block of carbon, Multipure’s carbon blocks ensure high performance and even, consistent water treatment throughout the filter, enhancing the effective surface area of the filter by forcing the water to pass through the tiny micropores of the carbon block. The result is a carbon filter that can trap and adsorb far more contaminants than possible with just GAC, while also preventing water from bypassing any parts of the filter media (a common problem with GAC-based filters known as “channeling”).

Carbon has been used for thousands of years for its ability to improve water and air quality. As knowledge about the specific filtration properties and abilities of carbon were discovered, the applications of carbon as a production material increased. Multipure’s founders built upon this knowledge by refining carbon particles into a more efficient and effective form, leading to Multipure’s current carbon block water filters and drinking water systems, third-party certified to treat the widest range of contaminants in your drinking water. Through constant advancements in carbon filtration, Multipure protects the water you use for your home and your family. For Life. For You.