How much do you know about America’s water infrastructure – the system of pipes, water treatment plants, and recycling plants that provide water to homes and communities across the country? Here are some fascinating and alarming facts about the nation’s water supply and the infrastructure that transports it. 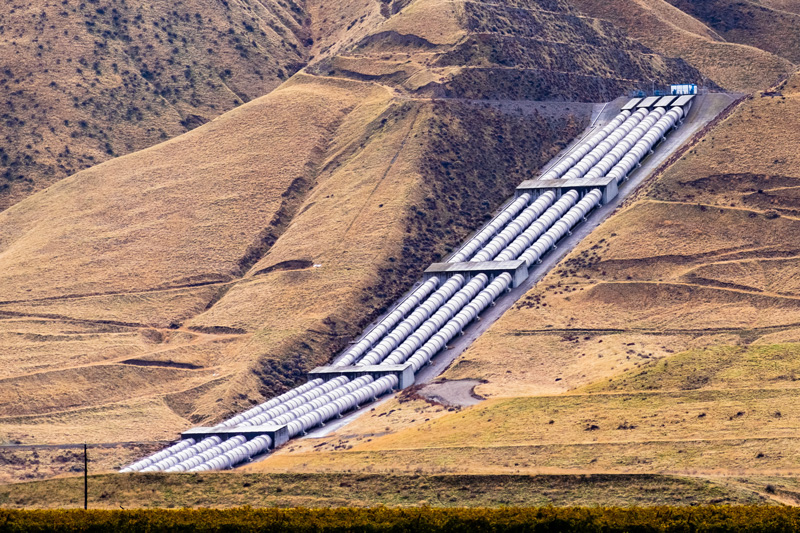 Water pipes were built to last, but are still very old

Most of the water pipes in this country were estimated to last between 75 and 100 years before they needed to be replaced due to wear and damage. But, because most of these pipes were built in the first half of the 20th century (generally between the late 1890s and the late 1940s), many of them are reaching the end of their lifespan. This can lead to more frequent water leaks and catastrophic pipeline breaks.

How often does the water infrastructure break down? 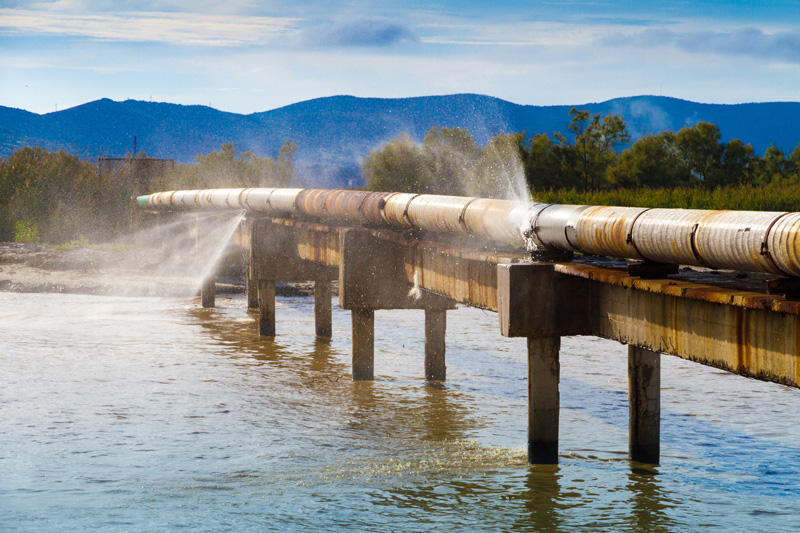 Water pipes are damaged not just from age or external corrosion

Water infrastructure can suffer damage from human waste, particularly from the amount of flushed wipes and cotton products disposed of in the toilet, or by the amount of cooking fats, oils, and grease washed down the kitchen sink.

The cost to repair water infrastructure is expensive and under-funded

Some university researchers are turning to artificial intelligence (AI) to help with water infrastructure. By utilizing AI simulations of water resources, water distribution, and the effects of natural disasters on infrastructure, researchers hope to determine where to best upgrade or reinforce water pipes. This can serve as a way to more efficiently and effectively maintain municipal water infrastructure, especially when limited financial resources are available for this maintenance.

It is harder for smaller communities to fix their water infrastructure

Because smaller communities generally both use less water and earn less tax revenue, they have fewer financial resources available to repair, maintain, or upgrade water infrastructure. 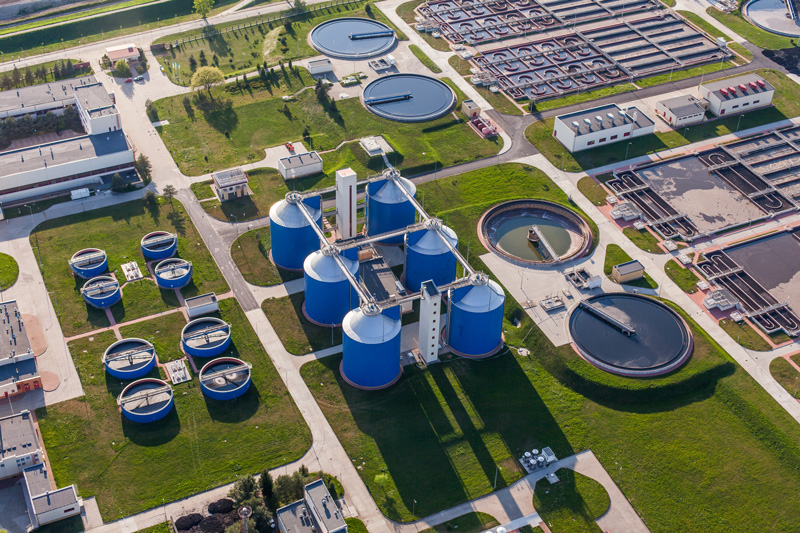 Climate change and diminishing water supplies are causing an increasing strain on the ability of certain municipalities to provide enough water for the community – this is especially true in the arid southwestern United States. As a result, wastewater recycling is becoming an increasingly necessary measure to supplement the overtaxed and decreasing surface and groundwater resources.

The past several years has seen many high-profile water contamination concerns in the news cycle, often featuring contaminants such as lead, algal blooms, and forever chemicals (i.e., PFOA/PFOS). While raising public awareness of potential water hazards is beneficial, this awareness has also led to a marked decrease in public confidence in municipal water supplies.

These facts about our country’s water infrastructure paint a sobering – if not occasionally alarming – picture about the current state of drinking water. Water is an essential resource for your home, and municipalities simply may not be able to provide the quality of water your family deserves. You have an option to protect your water, without contributing to environmental waste, and without wasting water itself: A Multipure drinking water system offers you an effective, efficient, and affordable way to filter the water you use for washing and preparing food, for cooking meals, and for drinking. A Multipure water filter lets you take control of your water quality. For Life. For You.